In the courtyards of the Raffles hotel, you'll find fountains, luxury shops, bars and restaurants

In 1887 the hotel was founded by Sir Stamford Raffles, and it began to offer accommodation in just 10 rooms. Twelve years later the main building was inaugurated, and at the beginning of the 20th century, it became a symbol of power in the East.

It was temporarily used to house Allied prisoners in the Second World War, and in 1987 the governor of Singapore classified it as a national monument, giving it a 160 million dollar budget for remodelling.

Fun fact: it was here that the Singapore Sling cocktail was invented!​

Wander around its shopping gallery, drink a coffee on one of the terraces, and if your budget stretches, stay in one of its 103 suites:

Reserve with a discount at Hotel Raffles 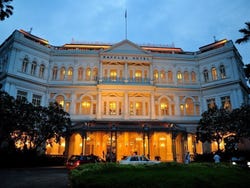 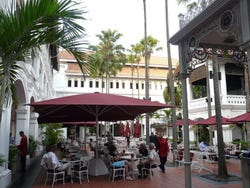 One of the courtyards at the Raffles Hotel
2See photo gallery 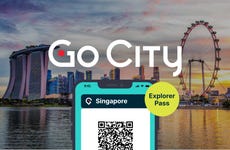 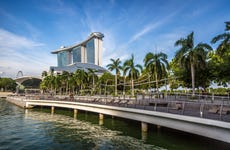 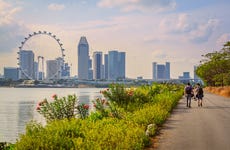 No rating yet
US$ 500
show all the activities